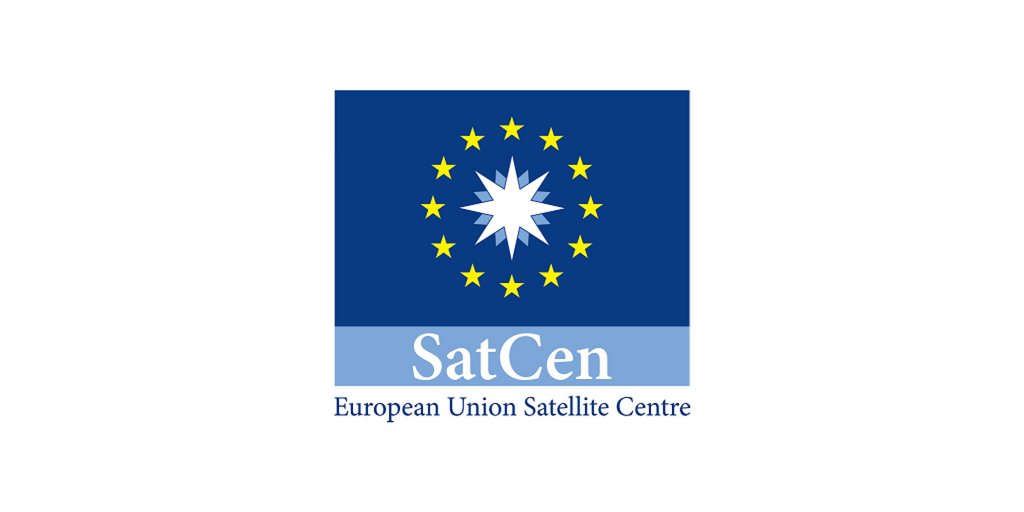 Since its creation, the mission of the SatCen  is to provide researches, satellite imagery and data analysis. Through its work, it supports and helps operations and missions led by either the European External Action Service, the European Member States, or other European Agencies, European Institutions, Third States or other international organizations. The SatCen delivers three types of services:

As a strategic and expertise agency, the SatCen is implied in European and international missions and operations. Since the arrival of the new Director Sorin Dumitru Ducaru, the agency is now implementing in its action the use of Artificial intelligence and the analysis of Big Data to be more efficient. Main missions of the SatCen are mostly to ensure border management, homeland security and to fight against irregular immigration and human trafficking. It cooperates with the European agency FRONTEX to limit cross border crime. It supports the European missions: EU NAVFOR Somalia Operation Atalanta, EU NAVFOR MED Operation SOPHIA, EU Monitoring Mission Georgia, EU Capability Building Mission Sahel Niger, EU Capability Building Mission Somalia and EU Training Mission Mali, by providing satellite imagery to better surveil the territory. The SatCen is now supporting also other international organizations in their operations, such as the Organization for Security and Co-operation in Europe (OSCE) in its Special Monitoring Mission to Ukraine, by providing analysis of military activity and equipment. It has signed an international agreement with the Organization for the Prohibition of Chemical Weapons (OPCW) to provide support on searching store chemical products in Syrian territory.

The SatCen plays a very crucial role in supporting European and international missions. It provides a very qualitative analysis of satellite imagery that may improve the surveillance of territories. It participates also to the establishment of new cooperation with other public and private stakeholders, such as the United Nations Organization, the NATO and several private companies. It coordinates its work also with other European agencies and institutions by growing mutual coordination between different entities within the European Union.

Since its creation, the SatCen has played a crucial role in supporting the decision making and good implementation of European and international operations. By delivering its analysis and training program, it participates to make its satellite imagery analysis knowledge more accessible to other public and private stakeholders. Furthermore, its strategy in developing new skills, improves its analysis and study capacities, working for a credible European sovereignty in its domain.

Graduate in European affairs and member of EDN since 2020.

Basic Facts The Political and Security Committee (PSC) is a key institution regarding the common foreign and security policy as well as the Union’s common security and defense Policy. The committee is part of the Read more…

Basic Facts The European Union Foreign Affairs Council (EU FAC) is a formation of the European Council which was created by the treaty of Lisbon in 2009. There are four different formats of this council Read more…